HOW TO LINK AADHAR TO PAN CARD 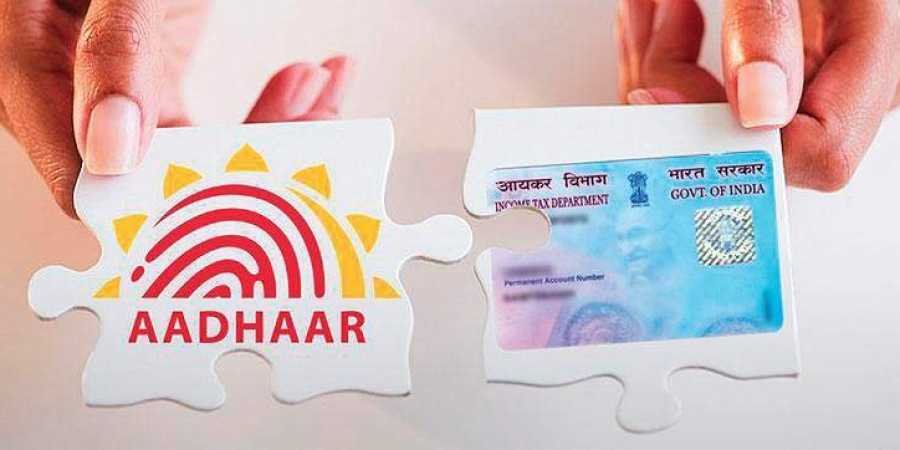 A five judge bench of Supreme Court in its judgement on September 26, 2018 upheld the constitutional validity of the Aadhar and made it mandatory to link certain document with Aadhar Card, PAN Card being one of them. In other words, the court upheld the legality of Section 139AA of the Income Tax Act.

This section mandated quoting of Aadhaar number while in the “application form for allotment of permanent account number” and “in the return of income”. The court upheld the 139AA even as it struck down a number of other provisions related to Aadhaar and its usage. The Supreme Court also said that linking of Aadhaar number with mobile phone numbers and bank accounts was not needed and ruled that the government orders requiring this were unconstitutional. The court also struck down Section 57 of Aadhaar act that allowed private companies to use Aadhaar authentication. The court said that private companies like Paytm were not authorised to use Aadhaar authentication and should not insist on seeking Aadhaar number of their users.

Benefits of Aadhar and PAN linking can bring

By visiting the website of the PAN Service providers (i.e., www.tin-nsdl.com or www.utiitsl.com). Click on the button ‘Link Aadhaar to PAN’ which will direct you to the income-tax website.

File one page Form along with minimal fee with the designated PAN centre. Copies of PAN card, Aadhaar card are to be furnished.

Problems during the process of linking

a) Phone number of taxpayer is not updated in Aadhaar database:

In case of gender mismatch, taxpayers won’t be able to link Aadhaar with PAN. In this case, taxpayers are required to change the gender either in Aadhaar database or in PAN database.

Aadhaar won’t be linked to PAN in case there is mismatch in date of birth of the taxpayer. However, taxpayers whose Aadhaar Card contains only the Year of Birth and it matches with the PAN records, linking of these two documents would not be difficult.